For planting season this year, Savannah Tree Foundation is dreaming big and we need your help! From now until the end of March, we are planting trees on school campuses in Chatham County through a program we’re calling Cool Schools.

This is no small undertaking. We usually plant at 2 or 3 sites each planting season, but this year we’re targeting 8. More sites mean more trees, but also means more legwork and higher costs. This is where you come in.

It costs us $500 to plant and maintain one tree for 2 years. This includes the cost of the tree, planting equipment, our staff’s time to plant and maintain the trees, and educational programming for the students involved. We aim to plant at least 10 trees at each targeted campus, meaning each school site will cost us $5,000. With 8 targeted campuses, this project is going to cost us $40,000–one of the largest single investments in trees that we’ve ever planned!

THANK YOU to our 11th Annual Fall Frolic Sponsors!

The Savannah Tree Foundation is lucky to have a generous group of businesses and individuals who support our work and Chatham County’s urban tree canopy!

Thank you to the following Fall Frolic 2019 Corporate Sponsors:

We also thank the following sponsors:

Join us to celebrate Savannah’s trees!

Our 11th Annual Fall Frolic will be held October 3rd at the Ships of the Sea Maritime Museum.

Savannah’s urban forest is a vital part of our community. Our trees:

For all they do for us, Savannah’s trees need our support. The Savannah Tree Foundation provides a voice for trees, caring for them today and planning and planting for the future.

This annual event underwrites over 25% of the Savannah Tree Foundation’s operating and project budget, enabling us to plant trees, advocate, and educate about our urban forest. Money raised will also fund our 2019-2020 planting priority of trees at schools throughout Chatham County.

Savannah Tree Foundation will give away 150 trees at Skidaway Marine Science Day on Saturday, October 22,  12—4 pm 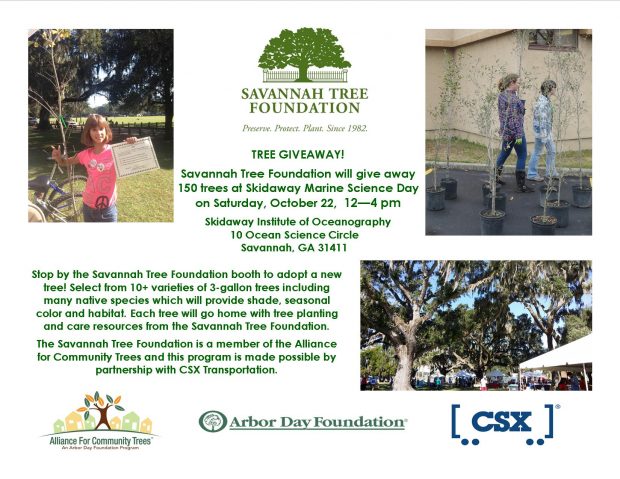 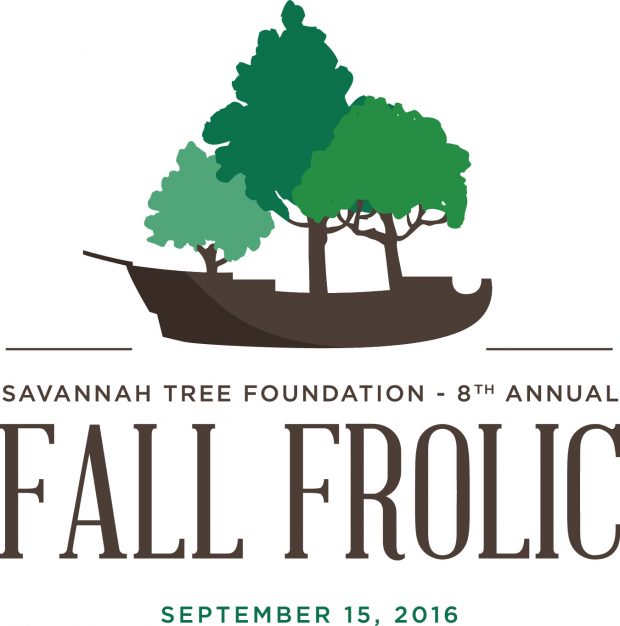 On Thursday, September 15th, STF supporters will celebrate amidst the trees at Ships of the Sea Maritime Museum at the 8th annual Fall Frolic.

We will announce the honorees for the annual Founders Awards and enjoy an evening celebrating the trees that are so important to our community. Enjoy live music, an open bar, silent auction, and food!

This winter, please give your crape myrtle the care and attention it deserves. Do not over prune!

Thank you Savannah Morning News for featuring this important topic.

For more information on crape myrtles and the mysterious habit of “crape murder”, read our collection of crape myrtle articles here

Watch the new STF Video Here. Learn about trees and our work to preserve, protect and plant trees across Chatham County.

The Town of Thunderbolt is recipient of the 2014 Hungerpiller for protecting, maintaining and growing its urban forest. 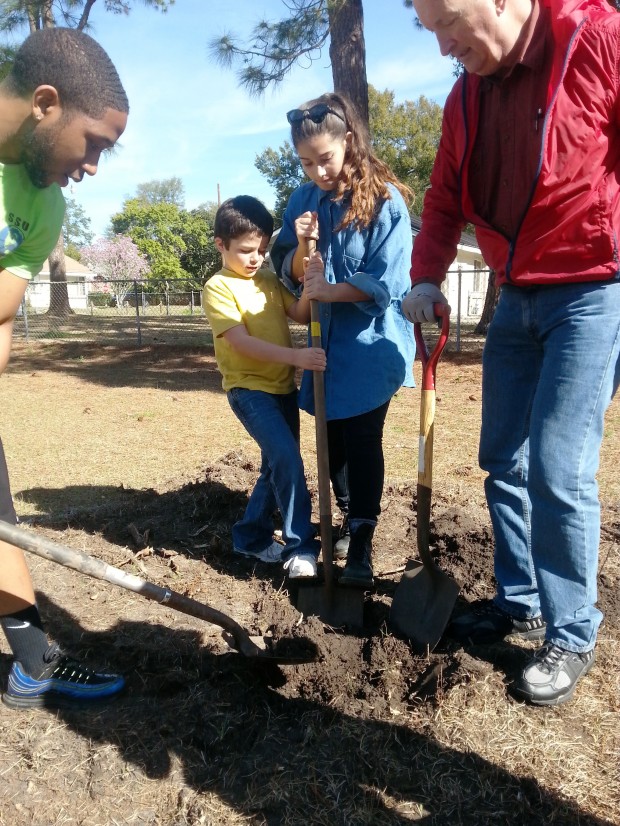 Armstrong State University receives the 2014 Beam for fostering awareness of trees’ positive impact through a campus-wide arboretum  open to the public free of charge.

Homeowner Gordon Mathews is recipient of the 2014 Williams for demonstrating a successful balance between property rights and environmental considerations. 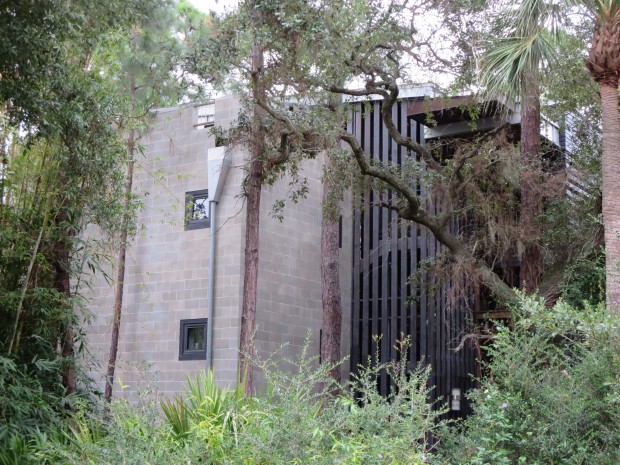 Volunteers are needed this Friday afternoon at 4pm to help weed the Candler Oak easement. Meet new law students from the Savannah Law School and Savannah Tree Foundation members. Volunteers will learn about this unique tree which has its own conservation easement. Please bring gloves. Tools and refreshments provided.